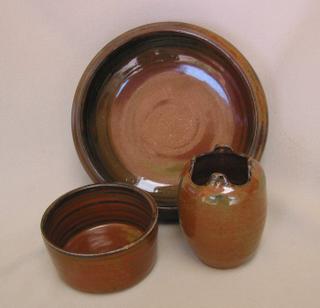 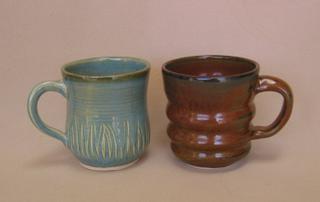 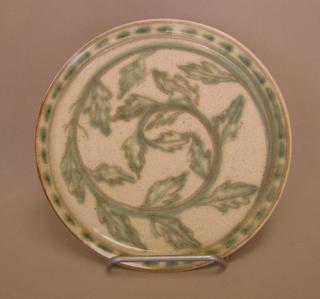 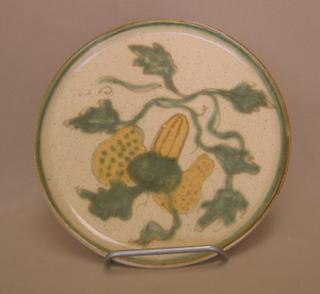 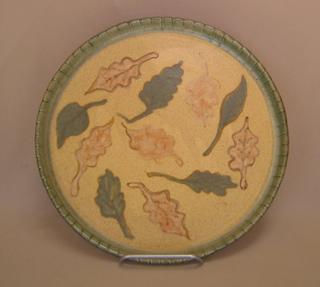 I enjoyed reading some of your posts.
I have a female hair loss site. It covers female hair loss as well info on hair styles, hair bows, wigs and much more. Come and check it out if you get time :-)
Rod

Hi, I liked your blog its my first time here! If you are interested, go see my Tai Chi related site. Its purley for peoples health.

All the best John

Seva Alieva said...
This comment has been removed by a blog administrator.
9:48 PM

Hi Ann,
I use an Iron Red that looks just like yours, and I have found that glaze thickness also has alot to do with how much red you get. It seems, with my glaze, the thicker the better. And, it's great because it doesn't run! I believe the recipe is very similar to Randy's Red:

you can see pix of my red at:
www.sheaclay.com

have a beautiful day!
tracy shea

Hi Ann,
That red glaze is working nicely for you now.... I 'll bet you could get some mileage out of how the glaze breaks black on the edges. That characteristic would really emphasize design elements !
Nice Work.
Colleen